Story
Stretch (Patrick Wilson) is a really down-on-his-luck limo driver who not only had his hot girlfriend (Brooklyn Decker) ditch him, but also somehow has a $6,000 debt to the neighborhood kingpin that's due within the next 24 hours (well, by midnight actually but who's keeping count?). 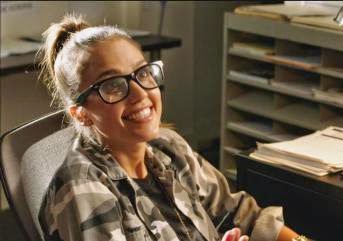 Stretch knows this is next to impossible with his limo driver salary BUT, with the help of his trusty colleague (Jessica Alba), he gets a chance to possibly change that when he picks up super eccentric millionaire Karos (brilliantly played by an almost unrecognizable Chris Pine) known for always giving his drivers huge tips. The only problem is that Karos expects his drivers to do some equally crazy & eccentric tasks for him.

The mission for Stretch was to get a briefcase from a French gangster (James Badge Dale), bring it back to Karos by a certain time, and Stretch gets his huge tip. While the mission starts off simple, it gets more and more complicated by the minute. So the rest of the movie is a messy combo of Hollywood hijinks involving running his errand, running from the French gangsters, the kingpin's henchmen reminding him of his midnight deadline and how Stretch manages to juggle everything.

Oh yeah, from time to time, Stretch also gets advice and motivation from his dead competitor limo-driver - Karl (with a "K") played by Ed Helms. 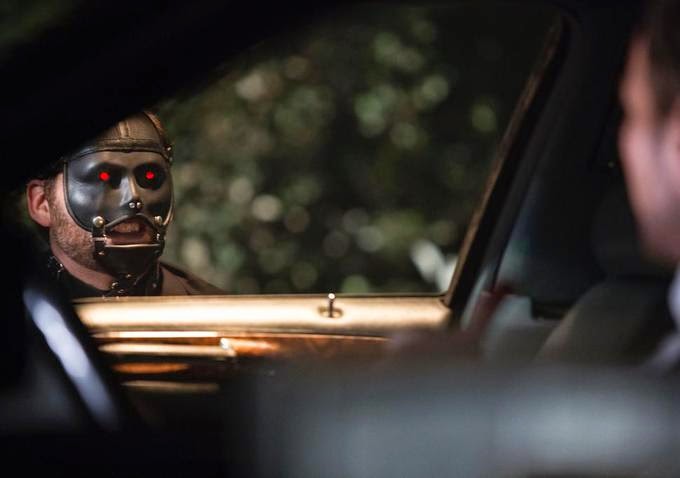 Acting
Well, despite having big names like Alba, Pine and of course Wilson, this is a comedy after all. For what it is, I think they really delivered. I especially liked seeing this side of Chris Pine. Especially when he first appears in the movie where he drops in on Stretch at the pick up point by parachute and he was almost totally naked (that's right girls...) with a full-faced beard. 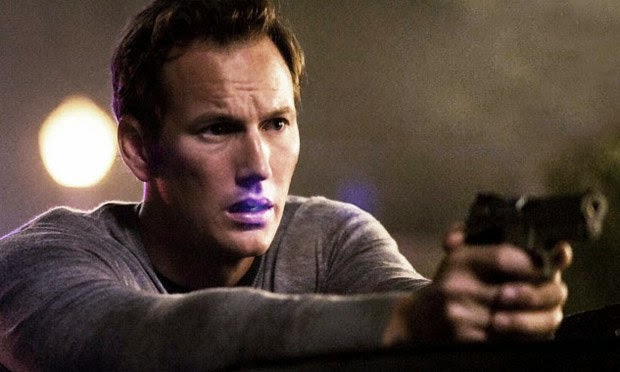 Overall
This movie reminds me a lot of another comedy that I'd watched about a year ago - The Walk of Shame (2014), which I also enjoyed. Sure, these are not going to be award winners but it's good for a few laughs. I guess it's the sadistic side we have and how seeing someone else's troubles become the stuff of comedy. 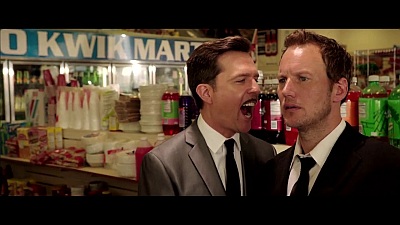