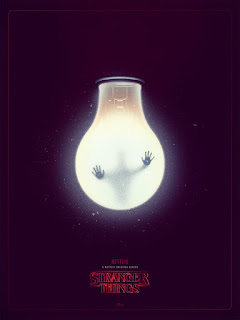 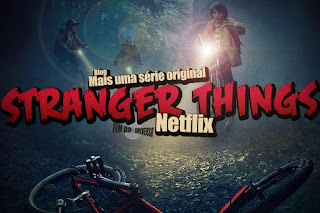 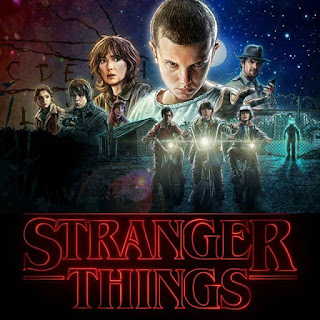 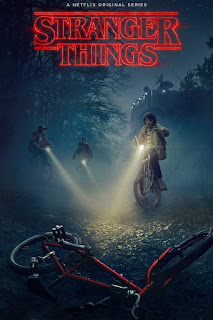 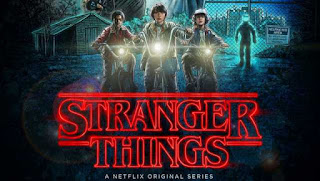 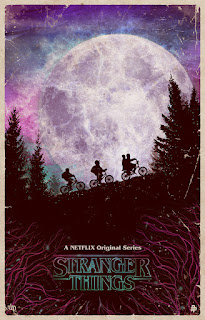 Set in a fictional small rural town in Indiana called Hawkins, the story starts with a strange creature (non-human & presumably inter-dimensional) brutally attacking a scientist in what appears to be a secret Govt. Research Lab. 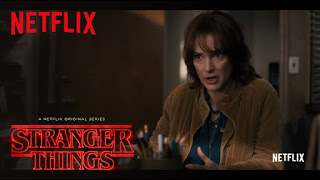 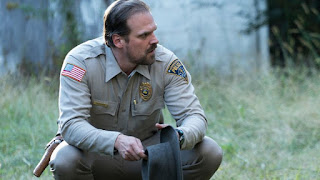 We also saw the disappearance of 12-year old Will Byers (1 of 4 very geeky best friends - well they play Dungeons & Dragons, table top version, not the online version mind you). Will seems to have disappeared due to unusual circumstances. 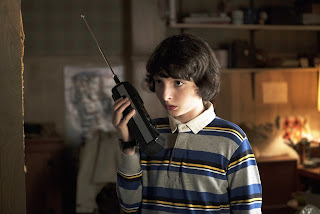 Meanwhile, Will's older brother Jonathan Byers (Charlie Heaton), a rather quiet & reclusive teenager, also search for Will on his own. 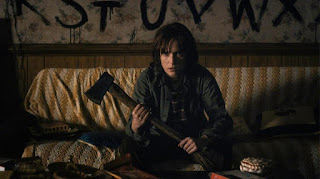 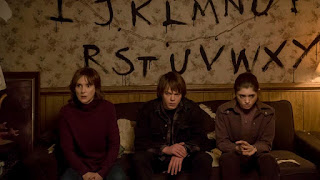 Meanwhile, we also see a nameless girl, whom we later know as El - short for Eleven (Millie Bobby Brown), for the tattoo on her arm, looking very out of place due to her clothes and lack of hair, who had presumably escaped from either a hospital or Research Lab (ref. above) steals food from a local restaurant. Her pursuers (who look like Govt. Agents) are relentless and ruthlessly lethal. The reason is because she was part of a secret Govt. project that is trying to tap into the other dimension's energies so that they might produce enhanced humans. Eleven has telekinetic powers. 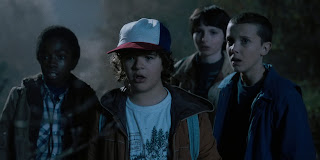 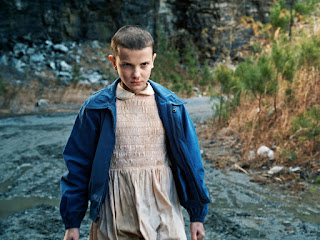 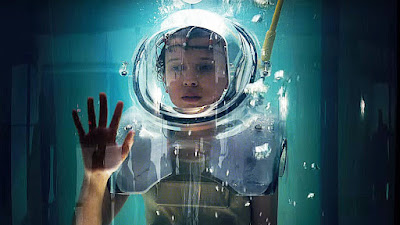 Will's 3 best friends Mike Wheeler (Finn Wolfhard), Dustin Henderson (Gaten Matarazzo)
& Caleb McLaughlin (Lucas Sinclair) stumble upon Eleven. They figure that her appearance was somehow related to Will's disappearance and they too seek to find Will on their own. 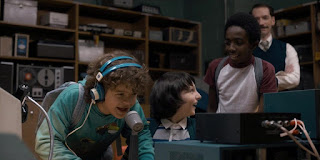 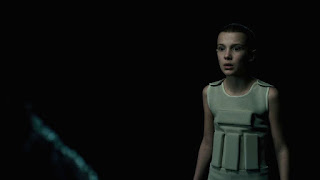 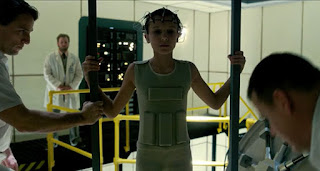 As the series progresses, we learn that Will had been taken by the inter-dimensional creature to another world/dimension. Will's mum Joyce is wrought with worry and fear that many think she had lost her mind, especially when she tells others that she keep hearing Will communicate with her. 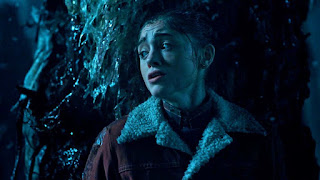 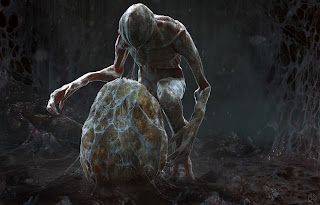 Eventually, we all learn that Joyce was right. It was indeed Will trying to communicate with her from the other dimension dubbed the Upside Down, which is a very dark alternative reflection of Hawkins. They confront the creature, go to the Upside Down and save Will. 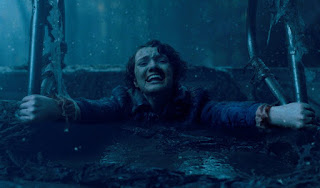 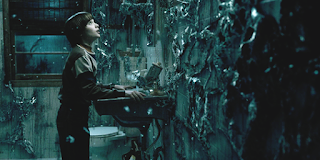 Overall
This is a throwback homage to the 80s classic adventure genre a la Goonies/ET with the protagonists being 12-year old kids. 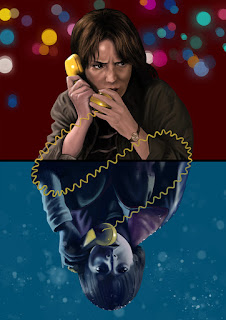 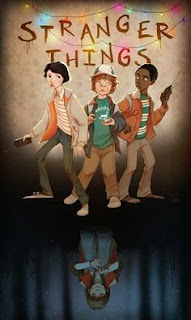 The pacing is great. Viewers can quickly relate to the various characters & for me, I especially loved Eleven, whom I thought was brilliantly portrayed by Millie Bobby Brown, whom I have not seen before but I foresee great things from her. 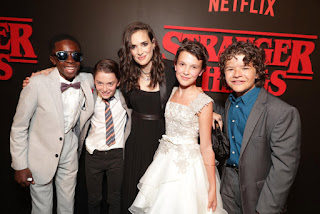 There is a good balance of teenage angst & romance provided by Nancy Wheeler & Jonathan Byers. The group dynamics of the 3 best friends plus the new inclusion of El to the group.

There is enough mystery and suspense to keep viewers on the edge of their seats and also the urge to binge watch all 8 episodes at one go as this is a Netflix Series. 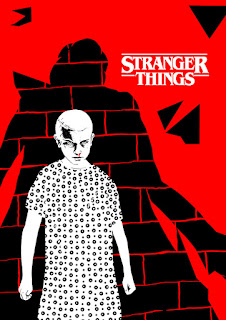 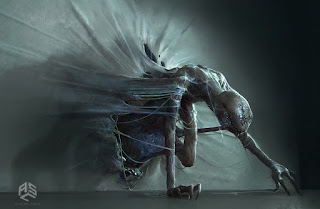 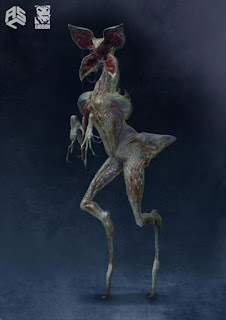