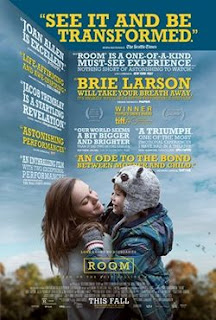 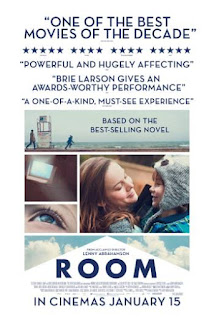 What it was about (in > 75 words)
As a result of rape and abduction 7 years ago, Ma (Brie Larson) raises 5-year-old Jack (Jacob Tremblay) within a locked up 10'x10' windowless shed (Room). Their only window to the real world being the skylight. 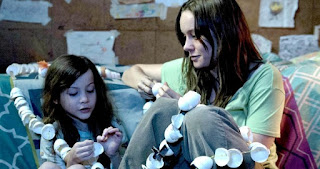 They plan a risky escape by convincing their abductor, Old Nick (Sean Bridgers) that Jack is seriously ill. 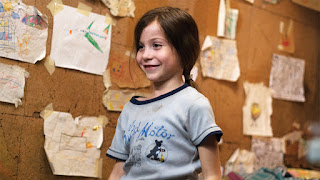 Anything special/memorable?
I didn't realize Jack was a boy till much later as his name wasn't mentioned early on in the movie. I had genuinely thought Jack was a girl as his hair had not been cut in a very long time. 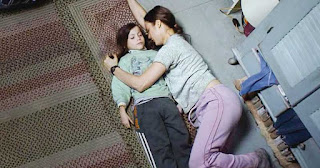 The performances delivered by both Brie Larson and Jacob Tremblay's were highly commendable. That's possibly why this film received so many accolades (besides the script, direction, etc). 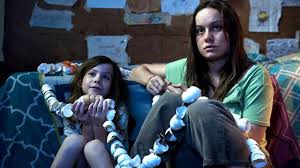 Despite Jacob Tremblay being just a very young boy (between 6-8?), his and Larson's acting convey a very realistic relationship between mother and child, Kudos to both of them.


Dark, touching, suspenseful and deeply emotional. It's not the typical Hollywood fare. Viewers need to be prepared for an emotional roller-coaster ride as you WILL care for the characters and what happens to them as the movie progresses. 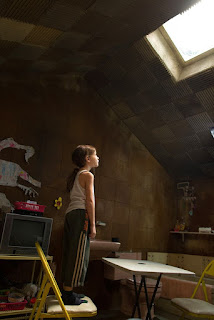 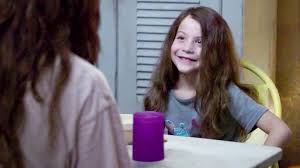 I will definitely recommend that you go watch this film and I would also want to watch it again sometime in the future. Probably after I watch Brie Larson's interpretation of the titular character in next year's Captain Marvel (Yes, Super-Hero fans - next year...). 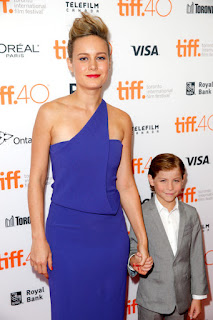 Movie Review - Voice from the Stone 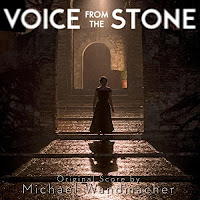 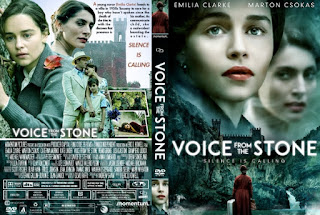 Verena's observations convinces her that Jacob's mother's spirit may be trapped within the castle's stone walls and that Jacob hears her speak to him.

Anything special/memorable?
The atmosphere and cinematography of the film is indeed very well done in the sense that it does give you the creeps when you see the castle interiors and the vast castle grounds.

Of course, Game of Thrones fans may really enjoy so much focus on Emilia Clarke as she does give a strong performance here. 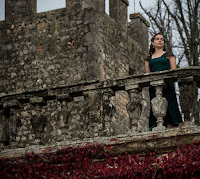 Waste/worth the time?
Well, it really depends on you as for me, I didn't really mind watching it ONCE. Perhaps I MIGHT even watch it again many years down the road. But if you are a horror or thriller fan, then you'd probably be quite disappointed.

As for the mystery, there is a mystery running throughout the whole film but I really didn't get the answer at the end of the movie. Whether is was due to my loss of interest or my attention level had dropped significantly along the way from the start.

If those are the elements that you're looking for, then this movie would disappoint you.
Posted by JM Loke at 12:14 PM No comments:

Not the same person, seriously!

Altho' these actors may not actually seem like they were cloned from each other BUT, for me (not sure about you, but do let me know.), I ALWAYS get confused by which of them they were.

In this case, I'm talking about Antonio Banderas and Marton Csokas (on the guys side. We'll get to the girls later.).

Antonio Banderas is most well know for his roles as Zorro, Puss in Boots (from the Shrek fanchise) and portraying El Marichi in Desperado. 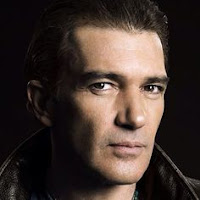 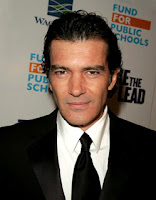 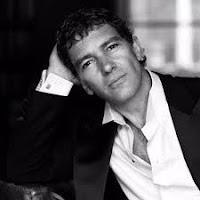 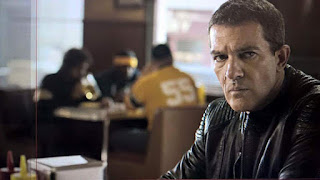 And this is Marton Csokas, whom I recently caught in The Voice from the Stone. 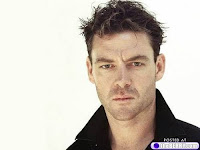 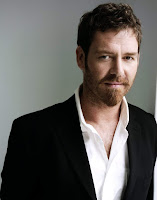 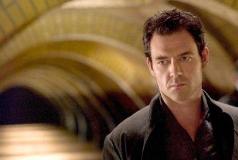 Marton can also been seen in the following movies:

And now for the girls.
Madeleine Stowe and Kaya Scodelario

Madeleine Stowe first caught my attention back in the 90s in movies such as:
12 Monkeys, Unlawful Entry & Last of the Mohicans. 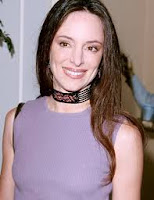 Now tell me HONESTLY that you can tell them apart... 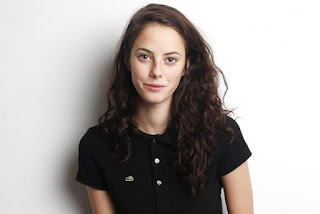 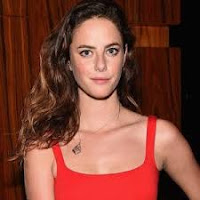 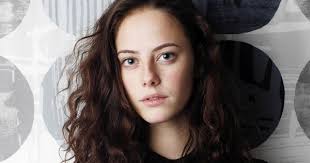 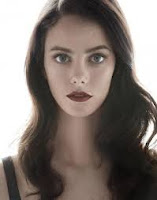 Kaya is of course best known for her role in the Maze Runner franchise. However, she first caught my eye in the movie The Truth About Emanuel back in 2013, which I had reviewed here.