Movie Review - Rise of the Planet of the Apes 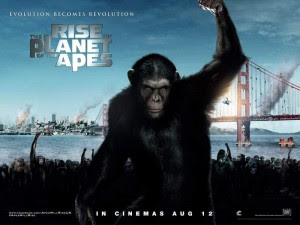 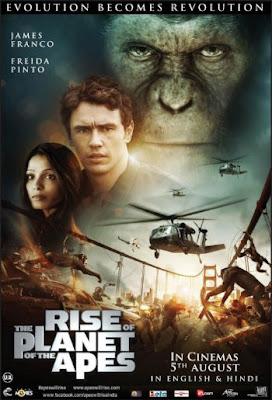 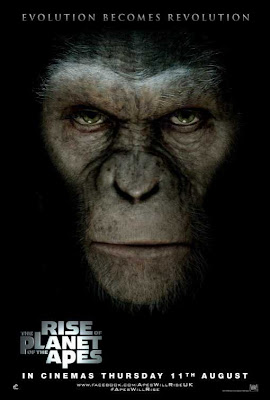 Story
This is a prequel to the famed 43-year-old Planet of the Apes franchise.

Will's project, ALZ-112, is a virus intended to stimulate the human brain to grow new cells. The test chimp, Bright Eyes, apparently turns violent as a result of the tests but we later learn that she was only protecting her baby - Caesar.

SysGen pulls the plug on the ALZ-112 project and all the test chimps were culled except for baby Caesar who was then adopted by Will, who's decided to quit Sys-Gen and continue to work on his project on his own.

On the surface, it appears to be a caring place but In reality it is more like a prison where the primates are abused, mainly by the supervising keeper called Dodge (Tom Felton, Malfoy from Harry Potter)

Caesar soon becomes the head honcho for the apes and before long, they break free from the Sanctuary to establish their own sovereignty with humans caught in the middle.

Most memorable moment
When Caesar shouts "No" to his tormentor, Felton, in the Sanctuary 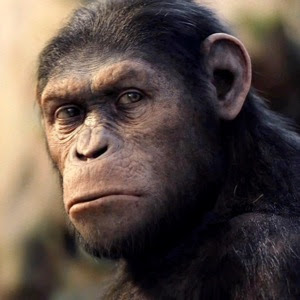 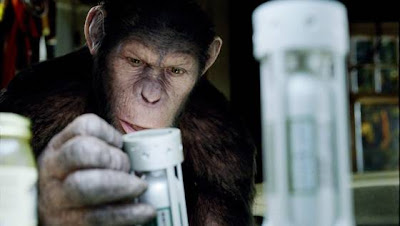 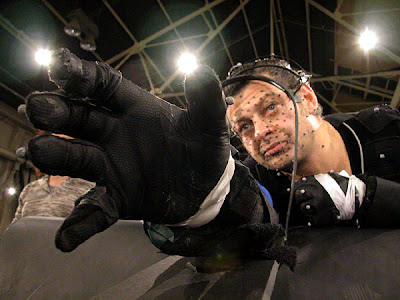 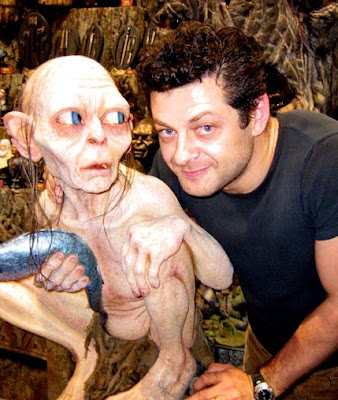 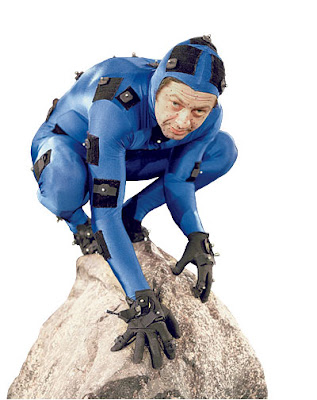 Acting
Andy Serkis who gave life to Gollum in Peter Jackson's Lord of the Rings and the main character in yet another Peter Jackson film - King Kong is the maestro behind Caesar. There is no artist that good to convey the kind of emotion that Serkis does under all that CGI work.

He is so good in fleshing out CGI characters he is just plain scary! In some of the scenes, the intensity Caesar demonstrates through his eyes are so real they simultaneously penetrate with seething rage and yet restraint and a tinge of melancholy.

James Franco however, does little for me personally, despite his commendable performance in 127 Hours (I still haven't caught it yet). 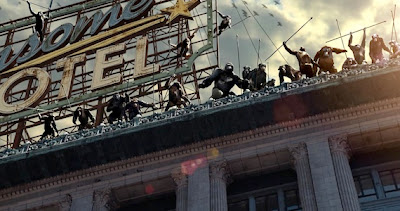 Overall
I know that many people are kind of tired of the franchise after the dismal performance of the 2001 Tim Burton version with Mark Wahlberg & Tim Roth in the lead roles. BUT,...this one may really change the game for the franchise and rumours have it that there may already be 2 sequels (making it a trilogy) in the works due to its success at the box office.

it's a brilliant movie. disturbing and yet thought provoking.

too young to appreciate the planet of apes tv series in the 70s but always made an impression on me.

here's hoping this would reignite the franchise.

and the current comic series by Boom studios is very good stuff also.

Was wondering what happened 2u. Yeah, this was way better than I'd expected and since u said it, yeah, they're planning a trilogy apparently.

When will u be in this part of the woods?