Spies who love the letter "J"

This has been something that has bugged me for years.

Has it occurred to you that many, if not most, of the spies in the fictional world have names that start with the letter "J"?

If it hasn't occurred to you, maybe it should now.

Let me reveal their secret: 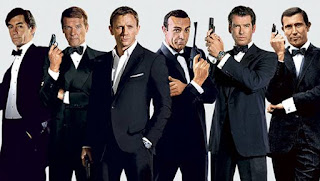 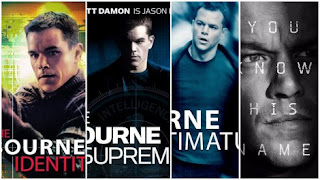 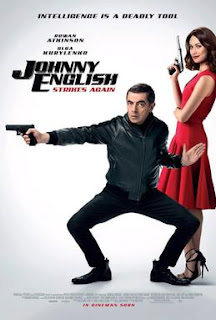 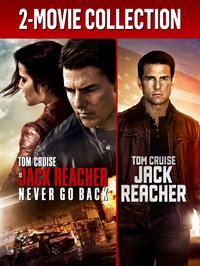 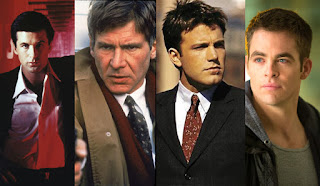 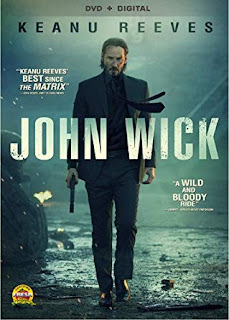 John Mason (from the Rock) 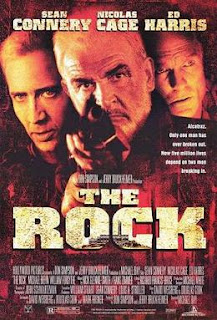 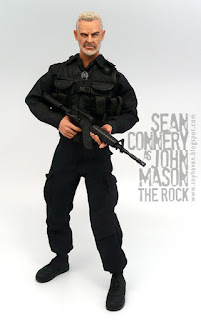 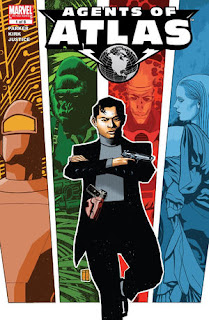 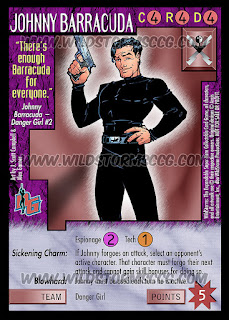 John Lynch (from the Wildstorm Universe) 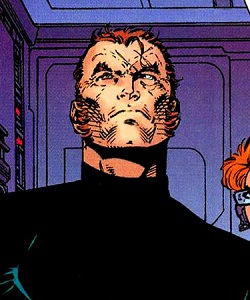 Jessica Drew (Better known as Spider-Woman. She used to be a HYDRA Agent before working for SHIELD) 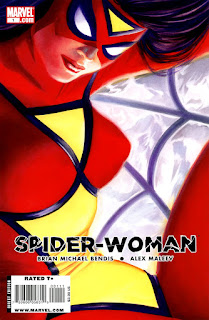 Now that you know, we have to eliminate you...
Posted by JM Loke at 5:14 PM No comments: