Wonder Woman will start to play this coming weekend in the local cinemas.
I have to say that I did enjoy watching the Wonder Woman trailers and am very excited to watch the movie itself as the trailers did exhibit the following: 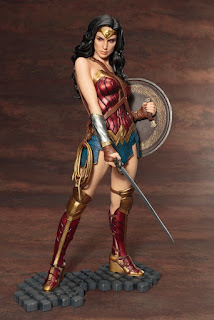 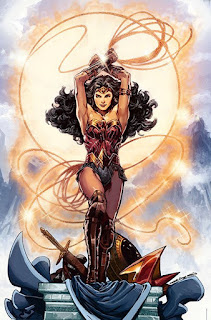 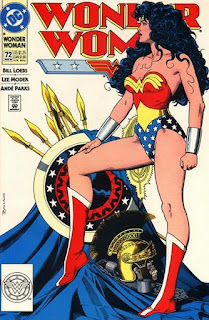 However, having said that, I do have my reservations because. I think if there's any chance of it being screwed up, it might be due to this - the film has been placed during the WW1 era. Yeah, I think that is not that great an idea. Let's hope I'm wrong about it. I want to see Wonder Woman succeed as a movie because it will open up a brand new whole other Cinematic Universe for the DC characters. Which fanboy geek wouldn't want that?

I foresee Wonder Woman to be a major game changer to the Super-Hero movie genre if they do not screw it up. This is because DC beat Marvel to the chase in having a full feature film with a Female Lead Character. For the longest time, viewers and fanboys are saying DC will not have any chance in catching up with the Marvel Cinematic Universe as they have had success after success. Wonder Woman may just change all of that!