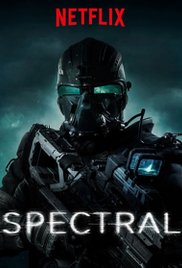 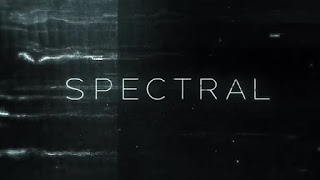 What it was about (in > 50 words)
US Forces in the Moldovan War encounter what they conclude to be new weapons/invisibility tech
where the enemies are invisible . This is where Dr. Mark Clyne (James Badge Dale) comes in, to develop hyper-spectral gear for the US Troops to counter this new threat. 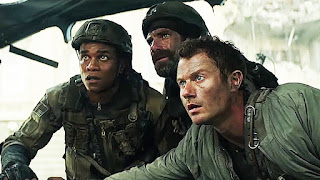 Anything special/memorable?
I really like this movie - not so much for the action or story but for the introduction of a NEW type of monster. It's not the SAME Werewolves, Vampires, Zombies, Demons or Aliens. They didn't come from another Dimension or Inner Space. 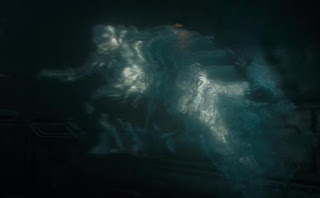 They were man-made (made of Bose-Einstein Condensate - hence earning it a Sci-Fi genre categorization)! It's a cross between spirits of dead soldiers/people in invisible cyborg bodies with super strength & abilities (they took down a tank with their bare hands!) 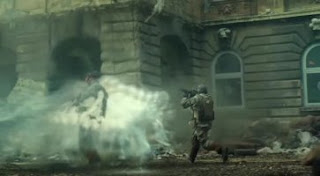 Waste/worth the time?
It's not for everybody as it does fit into some kind of movie formula and usual tropes.
However, as I said, watch it for the IMHO the 1st ORIGINAL idea in a LONG TIME !
I highly recommend this movie for any Action or Sci-Fi fans. 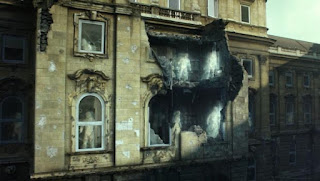 Will I watch it again?
Definitely YES. Netflix has done it again! Another winner. Good job! 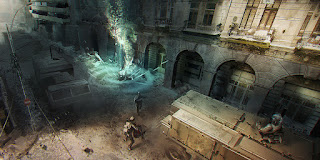 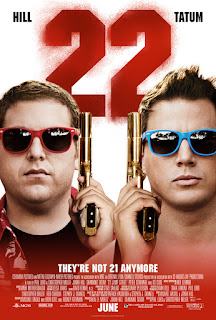 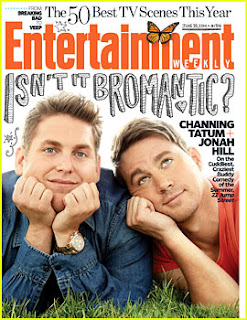 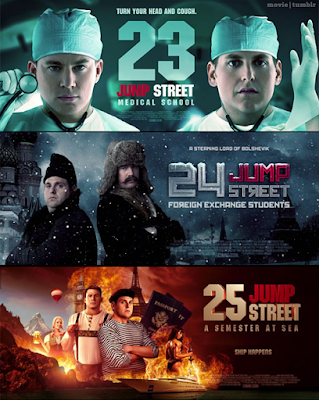 What it was about (in > 50 words)
It's the SAME 2 losers - Schmidt (Jonah Hill) & Jenko (Channing Tatum) from 21 Jump Street who got lucky and managed to solve a high school narcotics case.
They are now going to do the SAME THING, except that it is now in a college.
Frat parties, jocks, college hijinks (drugs, alchohol and girls) ensue. 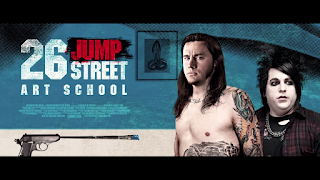 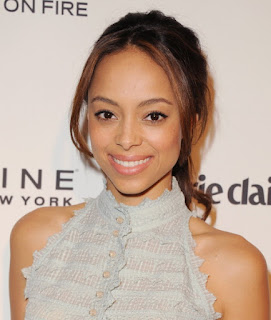 Anything special/memorable?
Nothing - EXCEPT right at the end when Capt Dickson (Ice Cube) gives them their
future assignments in quick flash banners. They made me pay attention and gave me a chuckle.

OK I admit that the character Maya (played by Amber Stevens West) was very pretty and was about the only good thing about the movie besides Channing Tatum. I just hope that being in this movie didn't kill her acting career. 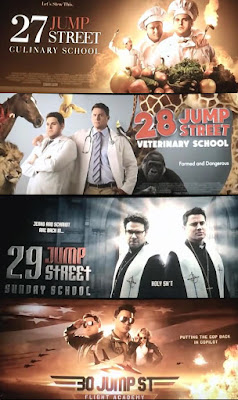 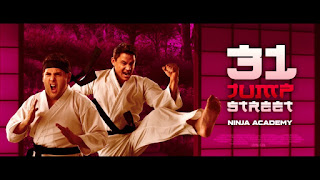 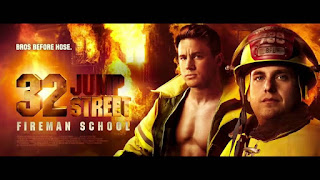 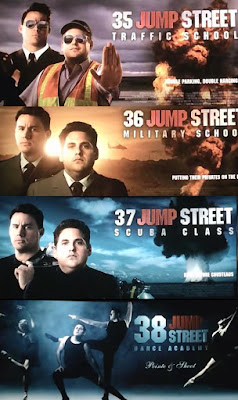 Waste/worth the time?
No. It's a total waste of time. It's more of the same unfunny antics from 21 Jump Street. 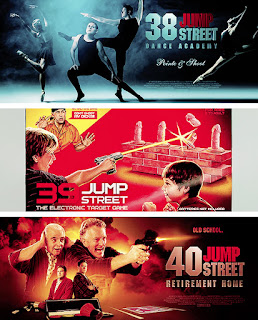 Will I watch it again?
No. Not ever. Not even if it's playing on free TV. 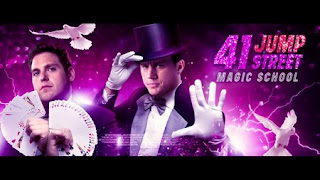 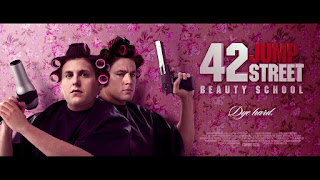 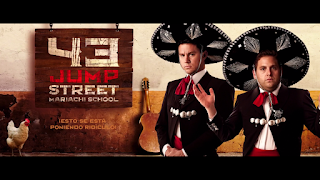 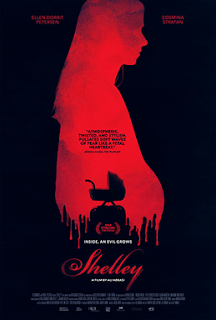 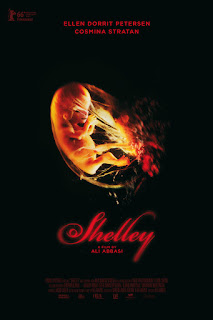 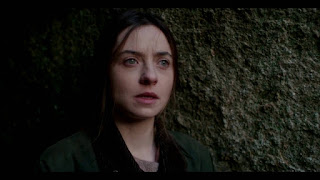 What it was about (in > 50 words)
Rich childless Danish couple (Louise & Kasper) arranges for their Romanian maid (Elena) to bear a surrogate child for them in their creepy isolated forest holiday villa BUT the baby (and what she is) is NOT what everyone expects (OR GETS! Who's "Shelley"??? Was it the wolf or the chicken? But then, this is a Horror movie so...) 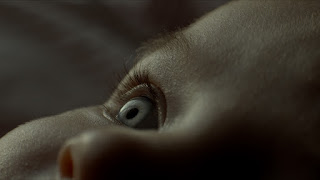 Anything special/memorable?
The whole pacing and atmosphere (grey and bland colors ) of the movie made it a little difficult to watch as it was pretty gloomy and depressing. 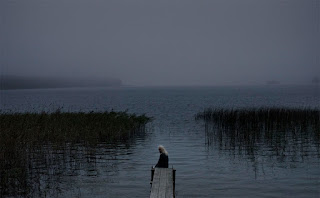 I have not seen either one of the female leads before:
The Employer Mum Louise - played by Ellen Dorrit Petersen
The Maid Elena - played by Cosmina Stratan
I didn't expect the explicit sex scenes! 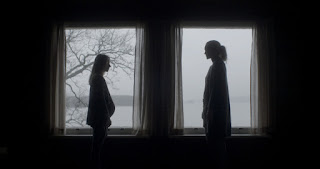 Waste/worth the time?
Er, not really. Those who know me know that I'm not a fan of the Horror genre because I scare easy. Having said that, I must say that EVEN a scaredy cat like me didn't get any scares from this movie. Of course, my having not paid full attention might have been a factor - but then, the movie was slooowwww. 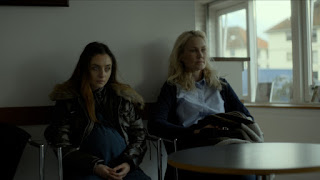 Will I watch it again?
NO - not even in the distant future. 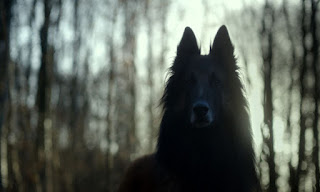