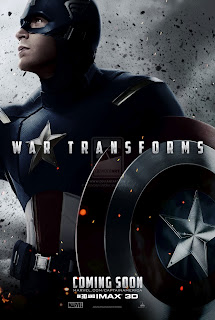 Some sneek peek photos while filming. I'll have to say the Winter Soldier looks pretty good! 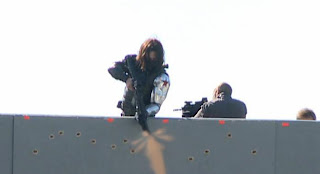 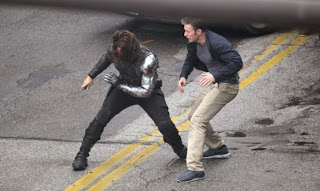 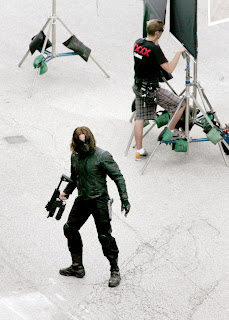 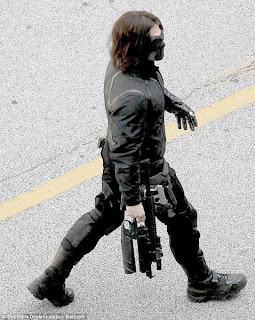 Some conceptual art pieces for the movie which mainly focuses on the Winter Soldier. 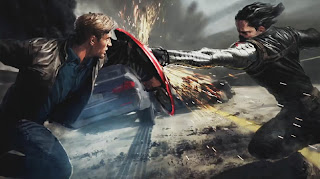 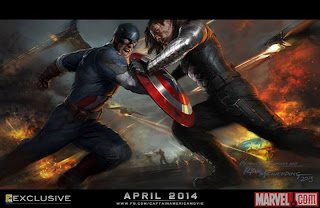 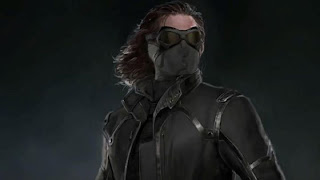 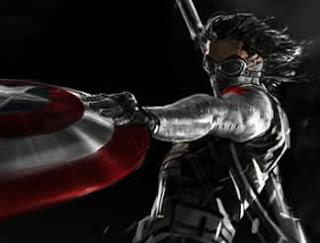 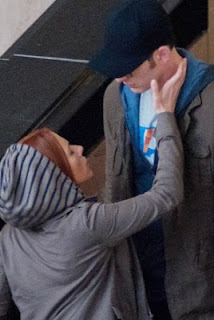 The Black Widow - well, she really does get around. Let me count the ways: Daredevil, Wolverine, Hawkeye, Captain America, Winter Soldier,...well, you get the idea. 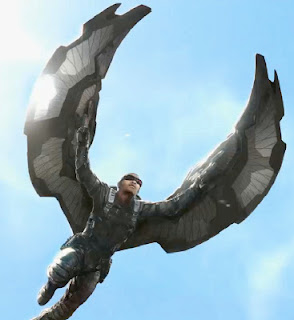 So now we know Cap's long-time partner, the Falcon, will be making his debut in the next Captain America movie! However, this looks more like the Ultimate version than the Marvel Universe (616) version, which is unfortunate because the Red/White design would look really good on the big screen. 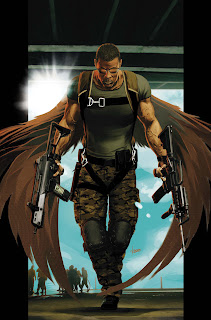 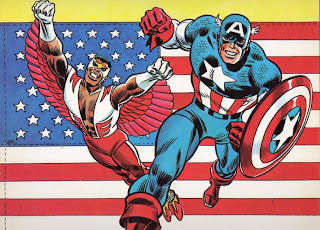 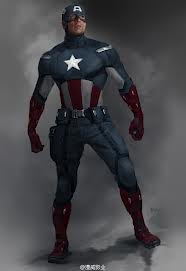 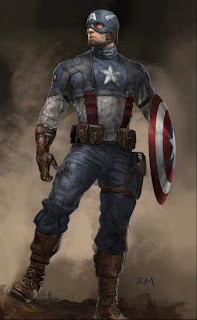