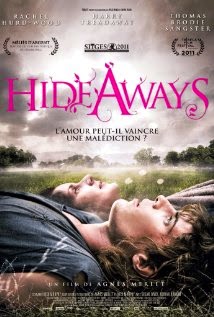 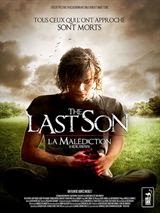 Story
This is a quirky little Non-Hollywood (it’s British) movie that I personally think is quite a pleasant change to one’s viewing entertainment. 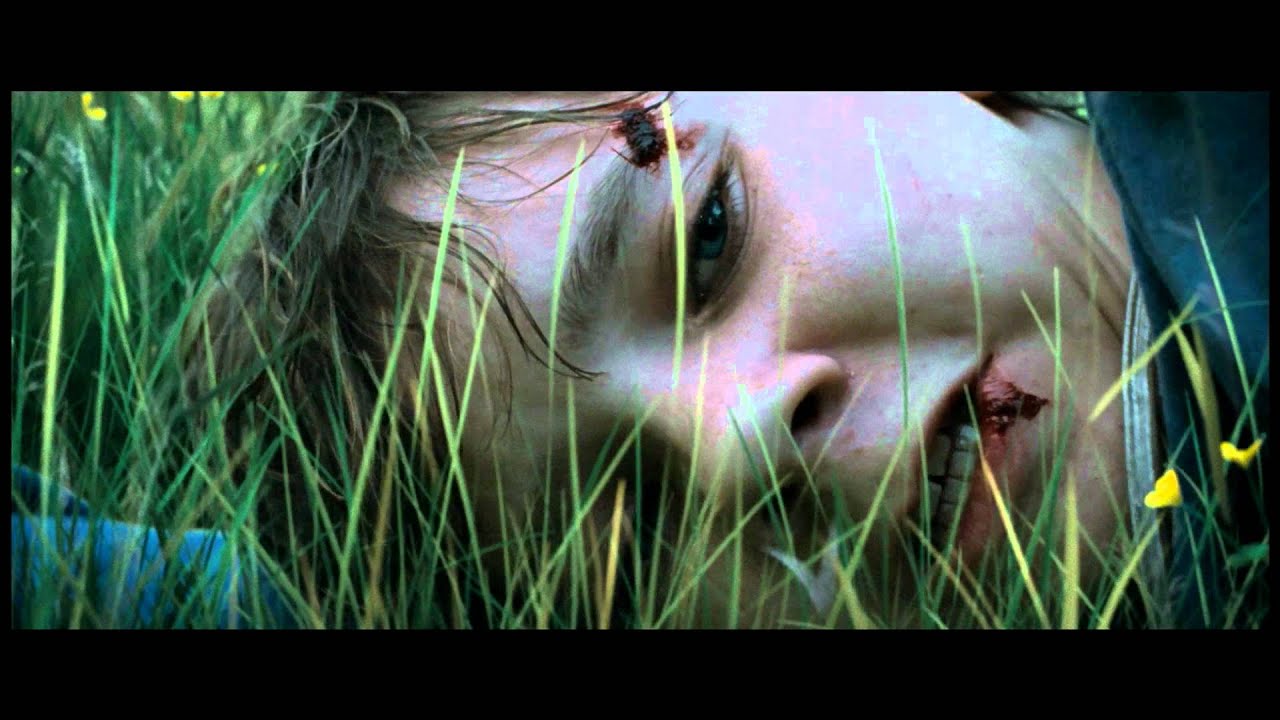 Growing up in a remote Irish farm, the main character James Furlong (Harry Treadaway) comes from a lineage where the Furlong men in the family seem to be blessed (or cursed, depending on how you see it) with a strange supernatural power. Depending on the circumstances, this power can also become quite horrific (as in James' case). 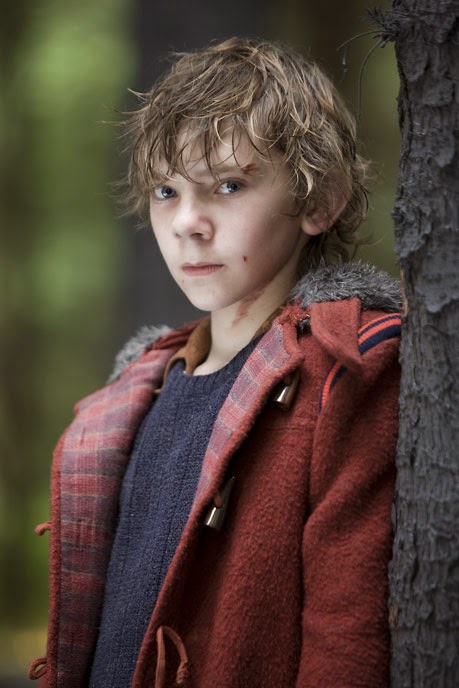 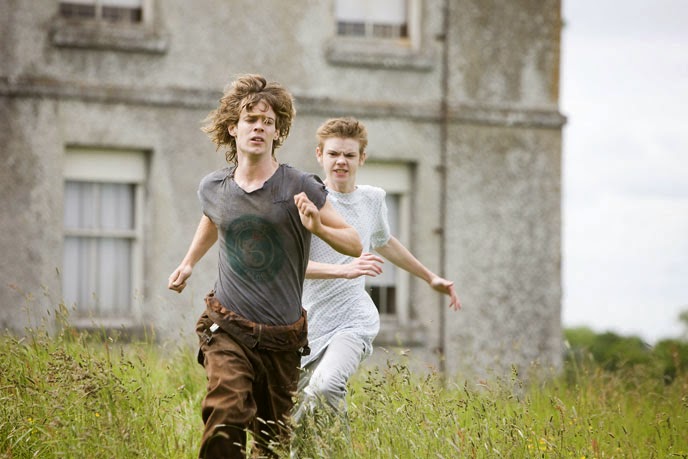 When James, the current male descendant has his powers first manifested on the farm where he lived, which was full of livestock, the farm animals ALL were mysteriously killed. Not knowing how the newly manifested power works, James' father blamed & beat him for the farm animals’ deaths, resulting in the equally mysterious death of his father and grandmother.

James was then sent to live in a reformatory boys’ home, where, as a newbie, he was bullied by the seniors. This too resulted in the massive deaths of most of the boys in the home. He fled in fear into the woods nearby. Viewers can conclude by now that whenever James is harmed, in distress or physical pain, he emits a death wave that kills EVERYTHING within a limited radius – in the farm, the farmhouse and boys’ home.

Many years later, when we see a teenage girl, Mae (Rachel Hurd-Wood), dying from cancer. She overheard the doctors telling her mom that her condition was terminal and there’s nothing more the doctors could do to help her. She then ran away into the woods where she accidentally comes across a hut where James had lived alone all these years. Mae has already resigned herself to her eventual death and is afraid of very little. James shares his story and how he ended up living alone in the woods but Mae was unafraid.

At the end of the movie, viewers finally learn the 2nd aspect of James' power/gift, which was he also had the ability to give life to others when he feels love.

Acting
I may be slightly biased as I hardly know any of the actors here but I thought they had all delivered competent and credible performances. Although there were parts where I did think that the performances by both the actors playing James were a little wooden.

Overall
I quite liked this show and in fact I would like to watch this movie again sometime in the future (if I manage to get my hands on it again). It may not be the typical Hollywood production (ie: not having the slick sets, CGI or special effects) and some may find the pacing a little awkward but it'll pay off if you allow yourself to get to know the characters.

I would recommend that you watch this at least once.