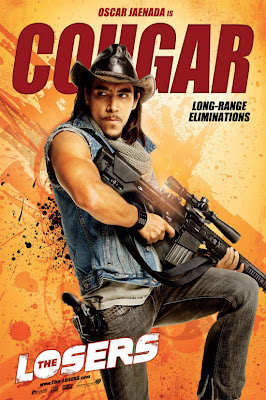 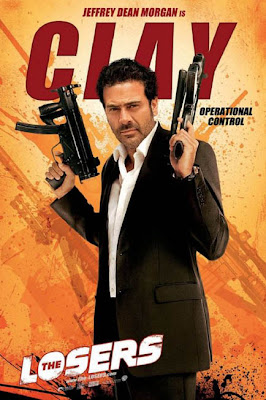 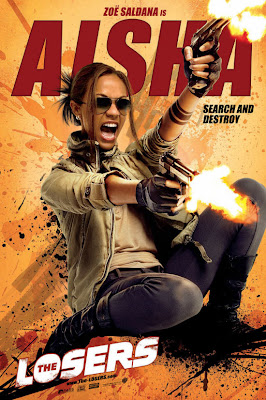 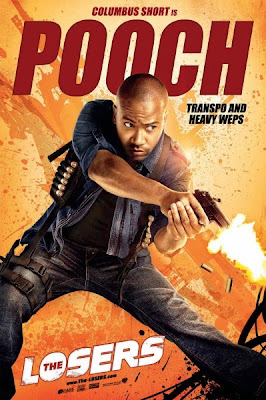 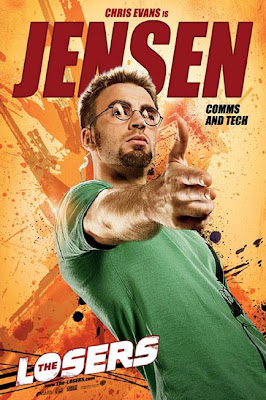 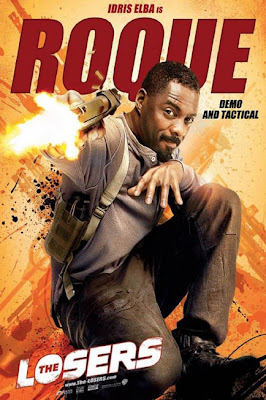 Story
Deemed by many to be a watered down version of the Summer's Upcoming A-Team, it is in fact based on an acclaimed DC-Vertigo comic series of the same name by writer Andy Diggle & artist Jock.
The movie is about A CIA black ops squad that was betrayed by their handler during a black Ops mission. The team is led by Field Leader Clay (Jeffrey Dean Morgan - last seen in the Watchmen - another excellent DC-Vertigo series - as the Comedian), and his four trusted team members are:
- Jensen, Comms & Tech (Chris Evans - well known for his role as Human Torch in Fantastic Four)
- Roque, Demo & Tactical (Idris Elba - last seen in Obsessed)
- Pooch, Transport & heavy Weapons (Columbus Short - last seen in Whiteout)
- Cougar, Long Range Eliminations (Óscar Jaenada - quite new to Hollywood)
The movie starts with the 5-man team on a covert CIA mission in Bolivia totake out a drug lord & his facility. However, when they spot innocent local school kids on the premises to be used as drug mules, they tried to abort the bombing of the facility. Their boss & handler, the mysterious Max, would have none of it and bombs the entire compound anyway. The team then took it upon themselves to rescue the kids before the bombs could hit the target. They succeed but the rescue helicopter with the kids on board was blown out of the sky under Max's orders. Thought dead, the team languishes in Bolivia but soon heads back to the US for some revenge when Clay gets some help from a beautiful but mysterious Aisha (Zoe Saldana - last seen as the fiesty Neytiri in Avatar.) who seemed to have her own agenda pertaining to Max.
When finally revealed, we see that Max (Jason Patric) is a kooky, over-the-top but ruthless villain with an equally quirky & loyal but low-IQ'd henchman Wade (Holt McCallany).They, along with Jensen provide much of the tongue-in-cheek humorthroughout the movie.
Most Memorable Scene
A well-choreographed sequence in which Jensen invades a high-security office building to get some classified info. His singing as he enters the lift is sure to bring a smile to your face! Also equally funny is how he managed to subdue 3 armed guards without a weapon or laying a hand on them! 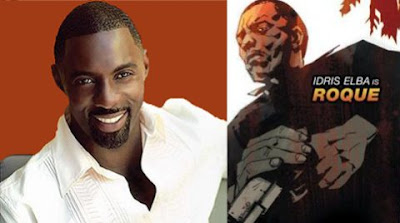 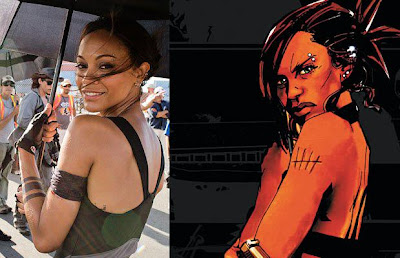 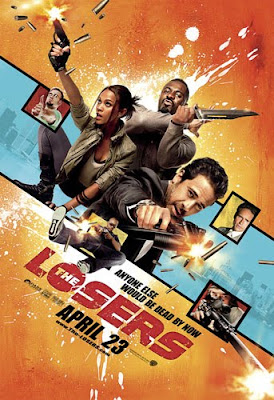 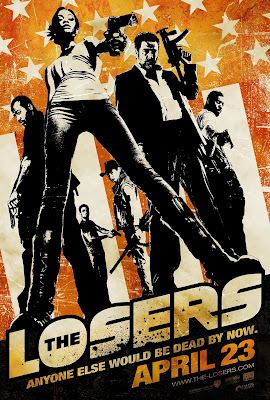 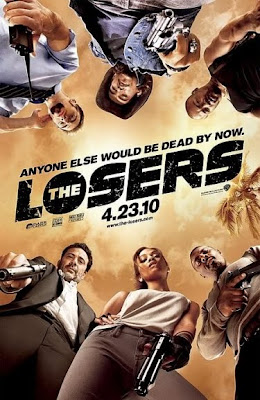 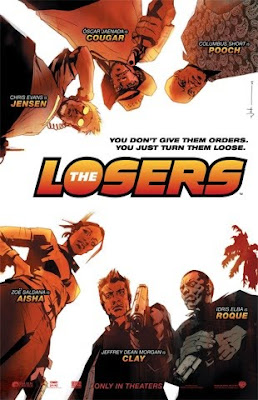 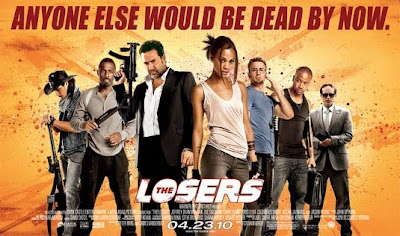 Acting
Jaenada's Cougar is a cool cat who doesn't speak much but still endears himself to the viewers. The other members are also adequately fleshed out as we see Pooch as a dad-to-be but torn between going home to his wife who still thinks him dead or keeping her safe by staying away. Jensen is the young stud who is constantly trying to bed every female in sight while Roque is Clay's ever loyal right-hand-man, until their botched job in Bolivia.
Zoe, of course, in this movie had a less meaty role when compared with her ground breaking performance from Avatar, but provides much of the eye-candy for fanboys nonetheless. However, this does not mean that she doesn't hold her own against the boys - as is evident from her tete-a-tete with Clay in Bolivia (Yes - the bedroom scene!). 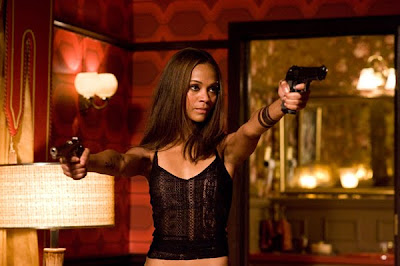 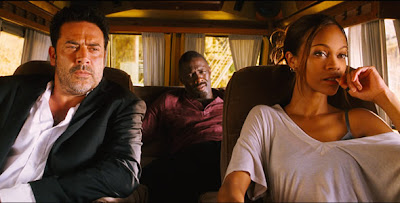 Overall
The Losers is a fun and a non-cerebral fare. It's light, fast-paced with lots of action. Fans of this genre will not be disappointed! Get yourself on this fun ride!
Rating: 6/10
Get your copy here at 26% OFF!
The Losers [Blu-ray]