Match-ups Made for Fan-Boys: Punisher vs.Deathstroke

Punisher vs. Deathstroke
This is a match-up that would make fan-boys drool all over – The Terminator from DC (Deathstroke) vs. Marvel’s own Terminator (Punisher). 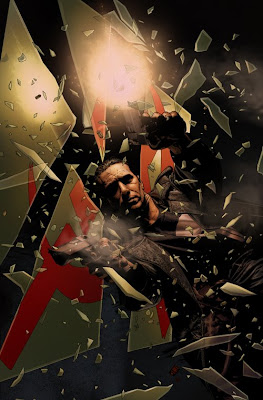 The no-nonsense Punisher (who had taken out the entire Marvel Universe in Punisher Kills the Marvel Universe) vs. the virtually undefeatable bad@$$ from DC (who, if you re-call, single-handedly took down all of JLA in Identity Crisis!) 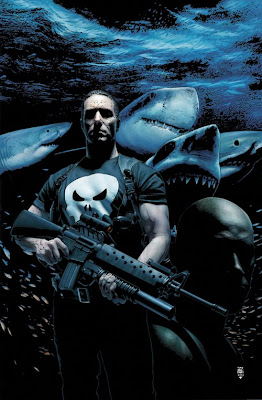 Punisher
Frank Castle is determined to eradicate “crime” by using any means necessary in the guise of the Punisher. He is the judge, jury and executioner of all who he considers guilty. This made it difficult to categorize him as a “Hero” in the traditional sense as heroes don’t kill. He is a constant thorn to the underworld, especially to the Kingpin. 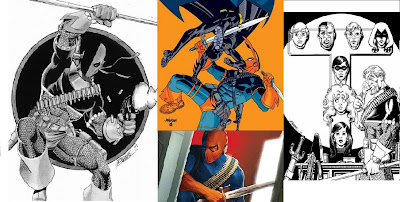 Deathstroke
Genetically engineered, Deathstroke the Terminator is a heck of a deadly foe.
He is a result of a medical experiment done by the army to create meta-humans soldiers (similar to the origin of Captain America). Initially thought to be a failure, the project was dropped. However, Slade discovered that this experiment enhanced everything from his sight, smell and strength to his reflexes. His clashes are mainly with the Titans, but more recently, he had upped his ante and we would see him clashing more with the big guns in the DCU – the JLA.

Who will kick whose butt?

Slade will kick Frank's tushies so bad he won't know which universe he belongs to after the fight. Agree, don't agree? Let me know...