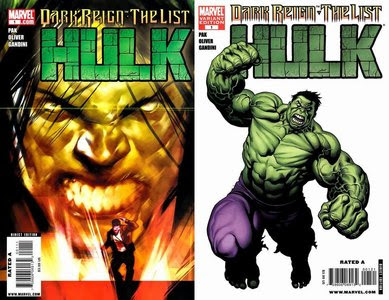 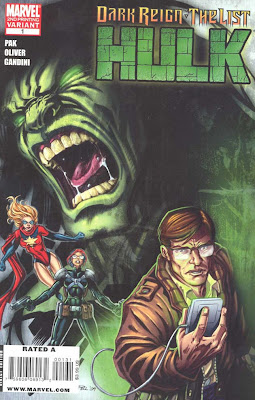 Story
Norman Osborn has the Hulk on his to do list and
decides to permanently remove the Hulk (whose alter ego is Bruce Banner) and/or any of his companions from the game.

Bruce Banner and Hulk’s son, Skaar, sneaked into one of Osborn’s facilities and freed a former SHIELD Agent – Dr Waynesboro. In Retaliation, Osborn sends Moonstone (aka Ms Marvel of the Dark Avengers) and Victoria Hand (Osborn’s HAMMER deputy) to deal with them.

The Hulk is nowhere to be seen in this issue because the inside cover re-cap tells us that he is only Banner now. But this Banner is no longer the timid egghead we used to know but instead a cool, calm, collected & heroic tech-maestro like Reed Richards (of the Fantastic Four).

The back-up story is a reprint of Amazing Spider-Man #14 where Osborn as Green Goblin, meets Hulk for the very first time.
Art
Ben Oliver's artwork is – in a word – breath-takingly beautiful. My only gripe is that it looks too much like Adi Granov’s with bits of Oliver Coipel thrown in.

Additional Comments
Having not caught up with developments with the Hulk since World War Hulk, I’m not quite sure of the dynamics between Skaar (Hulk’s Son from PLanet Hulk) and Banner but they seem to have a truce.

This is a great book to pick up because it shows a new side of Banner that we have not seen before. Additionally, the artwork alone is reason enough to pick this book up!
Per-Order your 33% discounted copy here:
http://astore.amazon.com/eareotbi-20/detail/0785142363 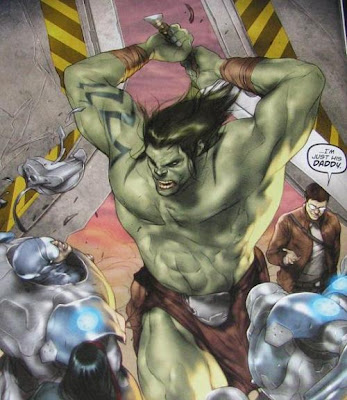 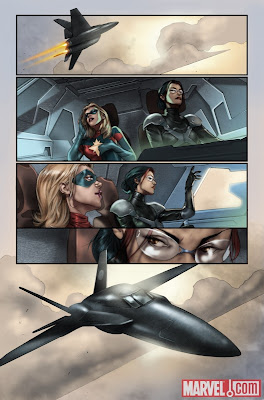 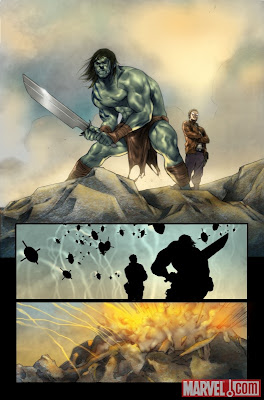