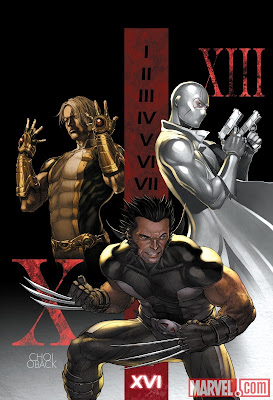 However, before long, it becomes a Marvel Boy (or the New Captain Marvel, a title given to him by Norman Osborn as a member of his dark Avengers Team) and Fantomex (aka weapon Xiii, making him logan’s fellow alum) team-up story instead as Wolverine gets mind-wiped and becomes a zombie as soon as Noh-Varr & Logan infiltrate a facility (known as “The World”) that had somehow become sentient. Predictably, the very same facility Norman Osborn wants to get his grubby hands on.

The heroes try to shut down the sentient facility before Norman Osborn can gain control of it with a legion of zombie shock troops. 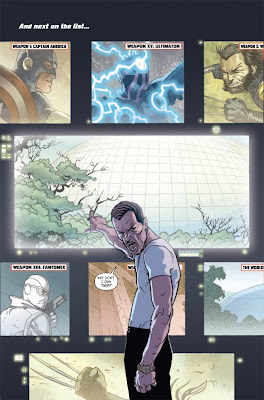 Art
I love Esad Ribic’s work. You will be familiar with his painted covers than his interior artwork. However, his pencil work is no less impressive and exuding a distinctly European flavor. N complaints. You can see from his work here that he is another one of the artistic young guns to watch!

Additional Comments
The issue didn’t seem to fit the theme of Norman Osborn’s list but as a stand-along story, it’s didn’t have any epic level impact to the rest of the Marvel Universe BUT it was great to see:
1 – Marvel Boy in action as a Hero (instead of as Osborn’s lackey in dark Avengers)
2 – Fantomex after quite a few years since his last appearance in Morrison’s run of X-Men 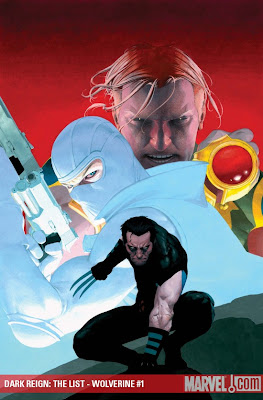 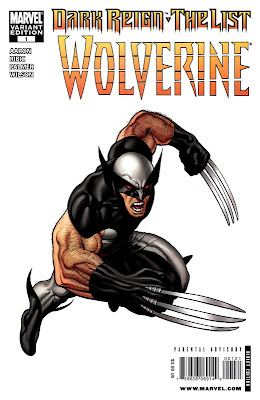