Leggo of by fabous dose!
(Loosely translated: Kindly free the nose associated with fame that is mine.)

After watching Marley and Me (which stars Owen Wilson, bona fide owner of one unusual looking nose) recently, it prompted me to highlight some of the most outrageous noses we have been exposed to in pop-culture. 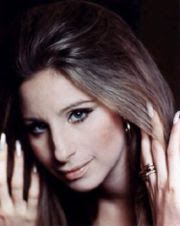 Barbra Streisand
Funny Lady Barbra Streisand has one of the most recognizable noses probably because she is one of the very few women who has such a prominent nose. Besides her incredible singing talent, best known for her roles in movies like A Star Is Born, Yentl & Nuts. 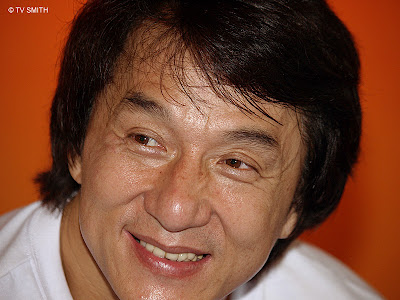 Jackie Chan
Now, who does not know this guy? I won’t even bother listing the movies he is best known for but his most recent being the Shinjuku Incident. He’s got the most unusually prominent nose around – a fortune-blessed nose. Let’s see if his son Jaycee will develop one that’d give Jackie a run for his money. 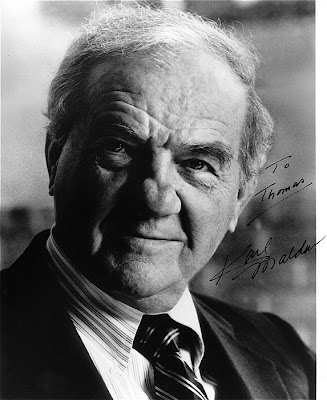 Karl Malden
Discounting the prehistoric man who discovered the joys of nose-picking, this is probably the oldest person I know who spots such a unique facial appendage. Best known for roles in movies such as How the West Was Won, Patton & Nuts (along side…***Barbra Streisand***, who probably made him look more like a normal joe than other actresses.) 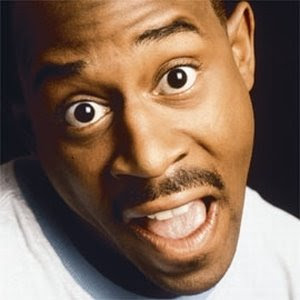 Martin Lawrence
This guy (best known for his roles in movies like Big Momma's House, Nothing to Lose, Bad Boys & Bad Boys) has a nose with nostrils that would be able to smuggle little children past national borders, but hey I still love him. 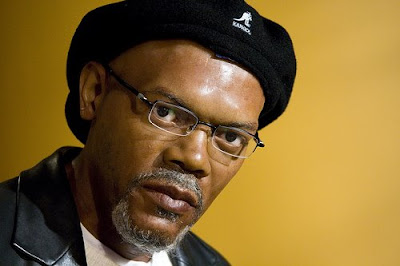 Samuel L Jackson
In terms of nostril size, OK, he comes in a very close second to dear old Mr. Martin Lawrence. Best known for his roles in Pulp Fiction, Star Wars & recently in The Spirit. 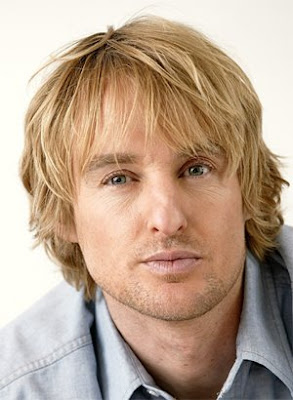 Owen Wilson
Now this guy is a bit of a mystery to me because his brother, Luke’s nose is just like any normal guy’s, while his look like it had been severed and reattached. Best known for his roles in Shanghai Noon/Knights (with Jackie Chan no less! 2 incredible noses in 2 equally incredible movies), You, Me and Dupree & recently Marley & Me 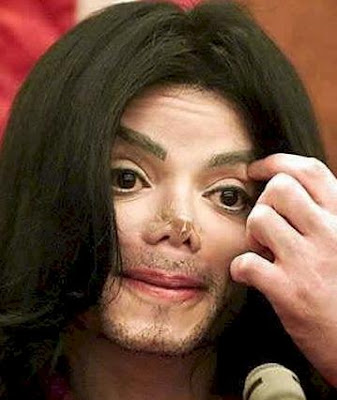 Michael Jackson
Another one who needs no introduction or background info. We have all heard the wicked rumors of his plastic surgery going awry or that his nose was falling off. Well, look at the photo and be your own judge.