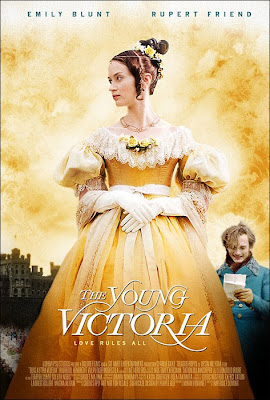 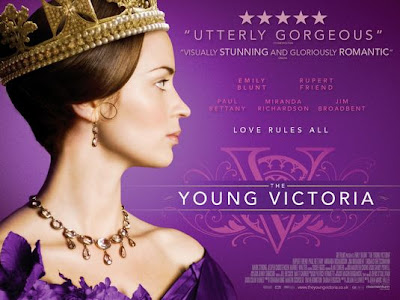 Story
Mostly focused on the early years of Queen Victoria of England, from childhood till she ascended to the throne, the turbulence she faced as a ruler, her budding romance and ends with the birth of her first child. The audience will be able to see Victoria growing up as a young girl, secluded from the outside world and forced to carry out rules which are meant to control her. It then continues to the introduction of Victoria and Albert who will in future, be married (it’s a historical fact, hence, it’s not a spoiler). 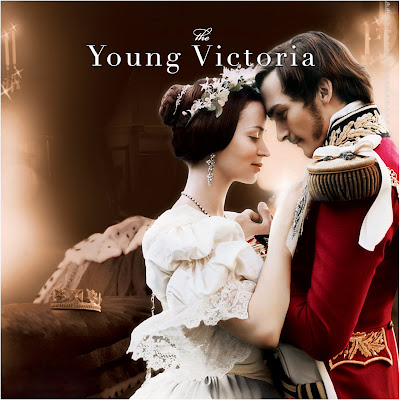 The criticism she received as a young new ruler, the struggles she faced in ruling the country and not be controlled by the many people who wanted to use her as a tool for power. 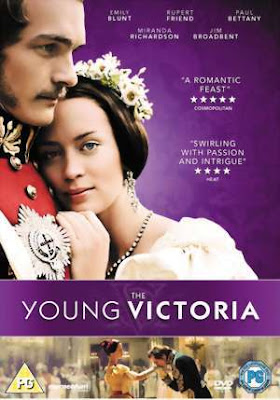 Acting
Spectacular acting by both Emily Blunt and Rupert Friend. Emily succeeds in portraying the young Queen Victoria through the many stages of her life. She makes you just love her and cry when she cries. 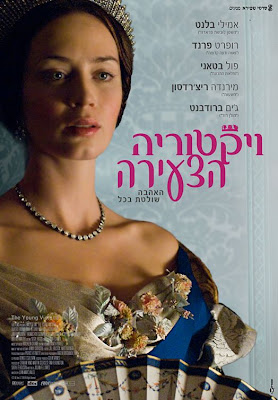 Rupert’s acting is so good that one would think that he really was the real Prince Albert in life. The rest of the cast’s acting is good too, but I guess a bit overshadowed by the main actress and actor. 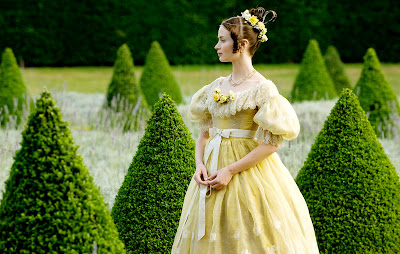 Overall
I highly recommend this movie. Personally it was a breath of fresh air especially on how movies these days portray romance. This movie the romance is sincere and true, definitely not based on lust like some movies. The historical information you get from this movie is quite accurate except for one part nearer to the end (but I won’t mention it as it would be a spoiler). There is some humour (the very British kind) in the movie. The movie isn’t draggy or boring at all. There is a good balance of seriousness for the historical aspects and the fun in the romance aspect. I was contented with how the movie ends. It tied up all the knots and cleaned up nicely adding a smile to my face, which was a plus factor. 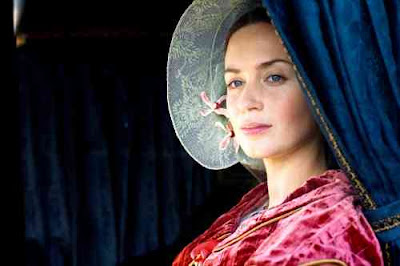 This movie is not available in Malaysia yet. I don’t think it will come out in local cinemas anytime soon. They may just decide to do so, as they did for many good movies after, say, 3 years. The fact that I managed to even stumble upon this movie is because i was visiting it’s homeland. So for those who are interested in historical drama romance, you’ll have to download this movie. Don’t know how guys will react to this movie though after all it is history and simple romance in one movie. 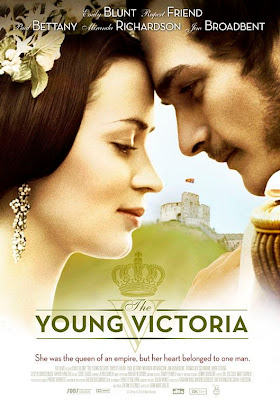