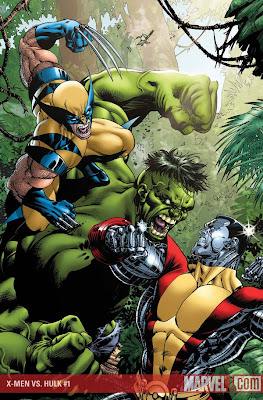 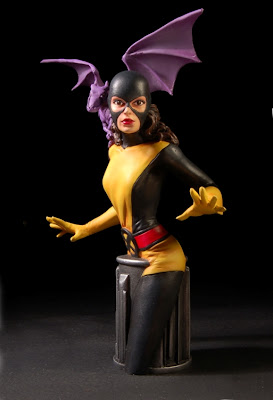 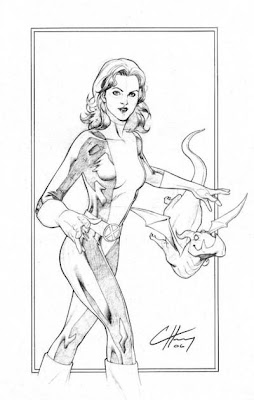 StoryThis issue has 2 stories – the main feature and a reprint of the X-Men’s 1st encounter in (Uncanny) X-Men 66 by Roy Thomas & Sal Buscema which will not be reviewed here. 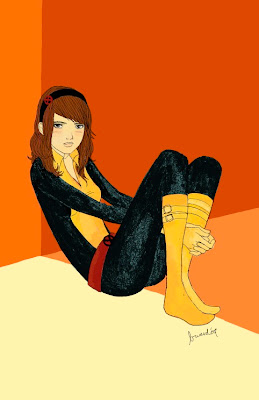 This is a flashback story (John Byrne Era) about Colossus’ (aka Piotr/Peter Nikolaievitch Rasputin) 1st encounter with the Hulk. This was a set up by Wolverine, Storm and Nightcarwler as part of a rite of passage for Peter – for him to confront the Hulk in the mountainous regions of North New York. 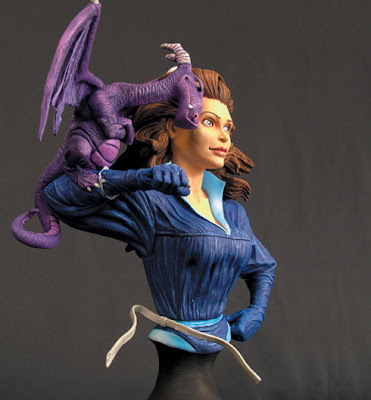 As he is hiking up the hills of north New York alone, taking in the sights and a chance for him to do a few pieces of art (as was his hobby until his time in X-Men now made it impossible to do anymore) he is joined by X-Men new recruit Kitty Pryde and her pet dragon Lockheed. Before long, they were confronted by the Hulk and, as expected, a pointless fight ensues. But before even the readers expect it, it ends. …Yeah, that’s basically the issue.

ArtThe art is somewhat competent but lacks the x-factor (pun intended) that makes it stand out. At a glance, you might think this was done by Tom Raney – another fairly competent artist but lack that extra oomph to make a statement. Especially not in these times when readers are more sophisticated and have a plethora of titles that feature great artists.

His art is more suitable for all-ages books like Marvel Adventures. 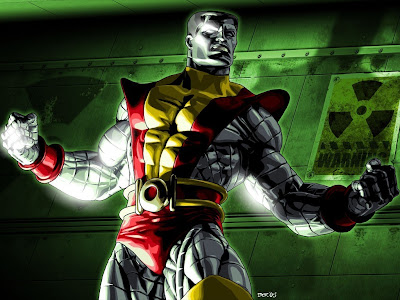 Additional CommentsThe writing is pretty weak (read: Lame), although the message is a commendable one – using one’s head and not violence or might to solve problems. However, this is an insignificant story. Having read or nor read this story absolutely makes no difference whatsoever.

It’s a little hard to think that Chris Claremont, whom many consider to be the Grand-daddy of the New X-Men, had written this one. Sad and unfortunate.

I would suggest readers to STEER CLEAR of this one. Save your hard earned money for something else.
Posted by JM Loke at 3:42 PM