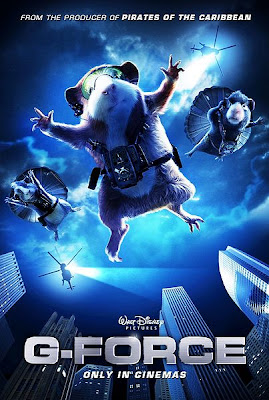 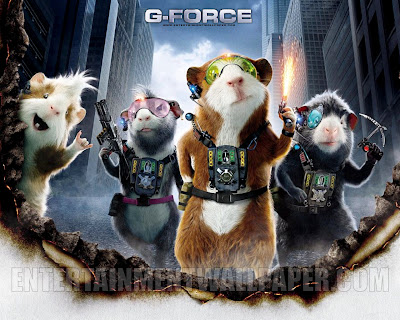 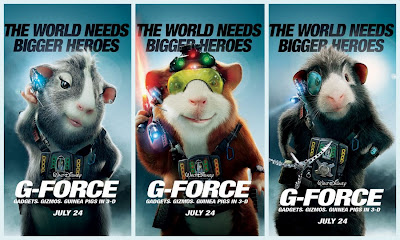 Story
An Avant-Garde special branch of the FBI (that trains non-human agents in espionage), led by Program Chief, Ben (Zach Galifianakis), is about to be shut down. This prompts him to send the team to infiltrate sinister industrialist Leonard Saber’s (Bill Nighy) home and retrieve the files to his evil plans in order to prove their worth. 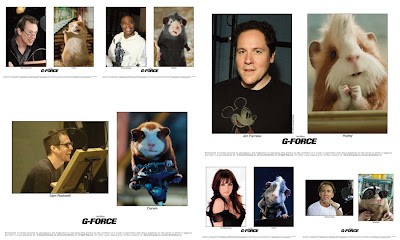 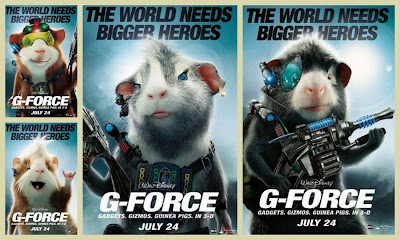 Altho’ they succeed in retrieving the file but somehow, the mission was botched and they get shut down. They execute their escape by going to a local pet store where the agents meet a few other interesting characters such as the overweight Guinea Pig Hurley (JON FAVREAU) & the extremely territorial hamster - Bucky (STEVE BUSCEMI) and a few amusingly cute mice. 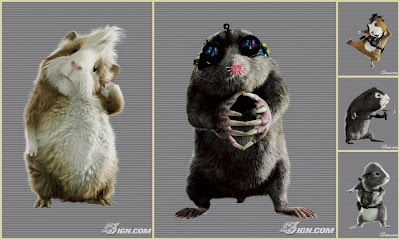 Darwin then is separated from his team as customers buy them as pets leaving him no choice but to break out of the pet store, find his team mates, regroup and save the world before .Saber’s plans are executed. 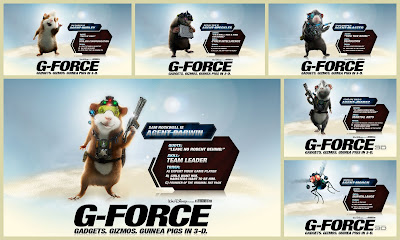 Acting
It’s a fun romp that didn’t have any jarring voice-acting that detracted the audience from enjoying it. The most recognizable voice would of course be Penelope’s because of her strong Latino accent. 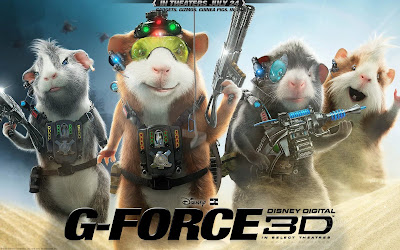 Bill Nighy seemed a little too stiff in this movie but even so, it didn’t really matter too much. The bumbling antics of the FBI agents were hammed up for the children’s laughs. 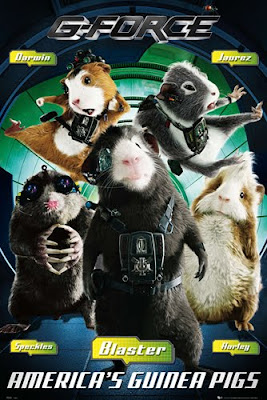 Overall
Delightfully full of charm, suitable for kids of all ages. The animation is incredible! You will hardly realize these are animated characters as they look superbly real! They are also very well designed in that they look absolutely cute, but not gag-inducing cute. 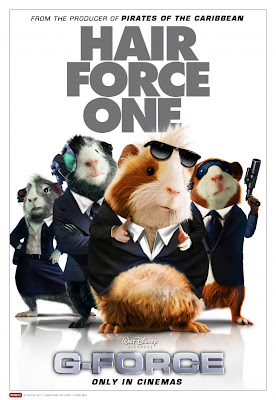 It even has some harrowing car chase scenes and explosive confrontations that are almost on par with Summer Blockbusters like Terminator and Transformers! Hip & fun movie that’s great for the whole family! 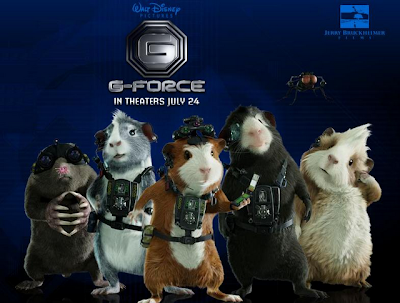