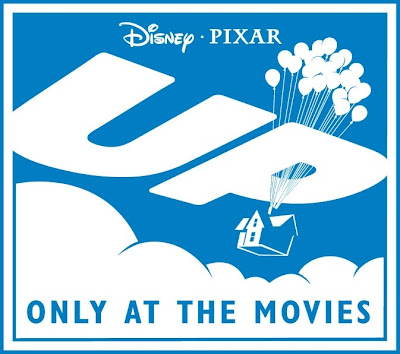 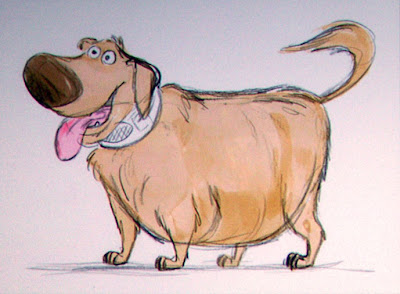 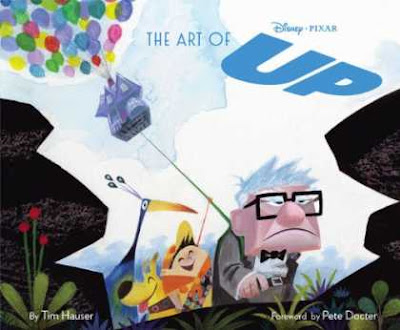 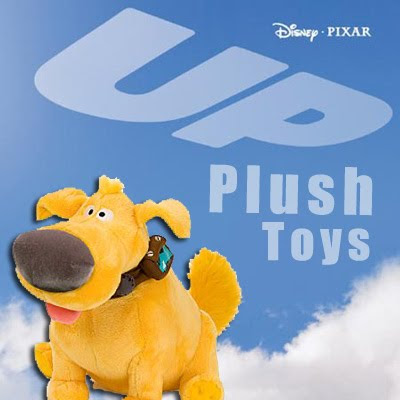 StoryCarl Fredricksen (Edward Asner)makes a promise to his sweetheart, Ellie (Elie Docter) from a very young age to travel to the exotic South American location their adventurer hero Charles Muntz (Christopher Plummer) had gone to explore. 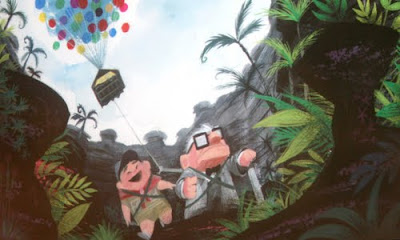 They fell in love, got married but somehow, life got in the way and before they knew it, Ellie passes away and Carl had become a lonely old man who had not managed live their life-long dream. 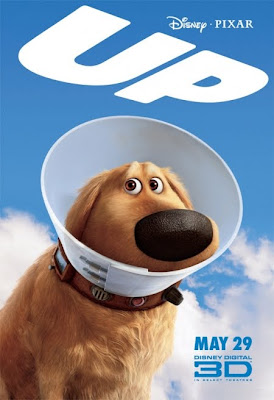 One day, before he was to be hauled up to a retirement home because he had accidentally hurt a worker, he decides to leave the city by lifting his house up with balloons. However, Russell (Jordan Nagai), the boy-scout was still on the house premises when it took off, still trying to complete a task Carl had given him earlier. 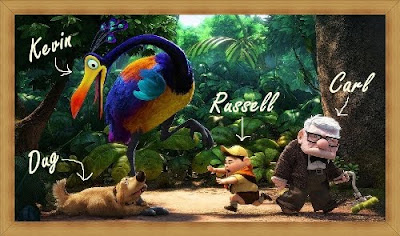 So off they go in their flying house toward South American & adventure! 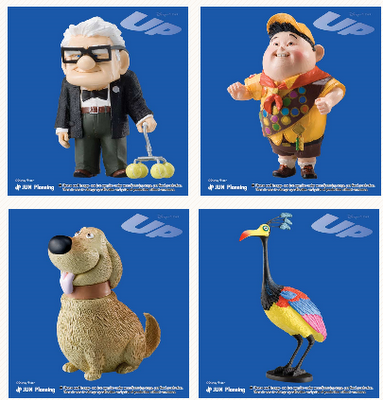 When they land, they discover some interesting local fauna – an odd-looking chocolate-loving bird and a talking dog, and finally Carl’s hero – Charles Muntz. 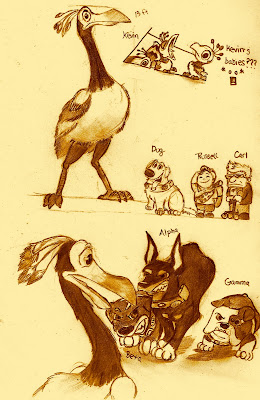 Safe to say that events that occur after their meeting will bring audiences tons of laughter as the story unfolds. 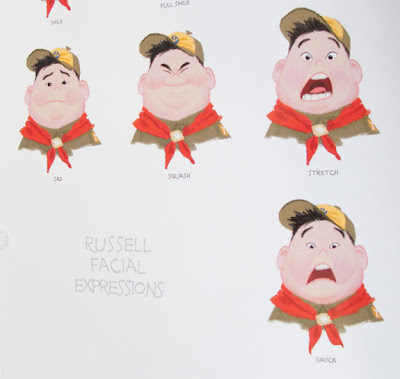 This being an animated movie, of course there is a happy ending but it’s an interesting ride to the finish with lots of action and guaranteed laughter. 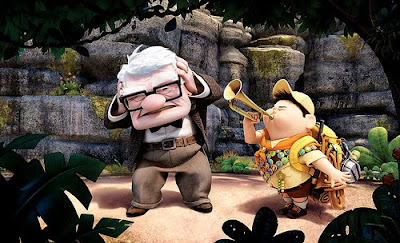 Acting
Nagai is just brilliant as Russell! I don’t get tired of hearing his voice acting – extremely natural and realistic. Even better than Dakota Fanning I dare say (as she tends to be a little over the top in her roles). The other characters are competently done, as can be expected from a Pixar production. 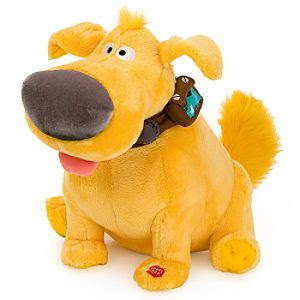 OverallWhat can I say about this movie that has not been said. Let me see – excellent, fun, standard defining, delightful, heart-warming…etc. This is unreservedly the BEST Movie of 2009! 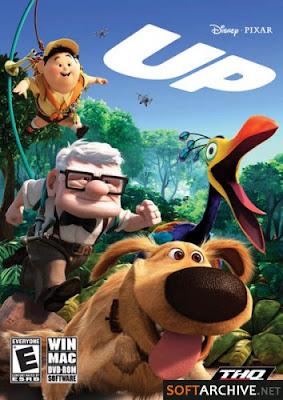 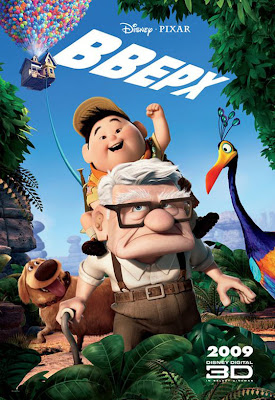 I can’t say or emphasize it enough – A MUST WATCH! Either the 2-D or 3-D version. This movie will be enjoyed by EVERYONE regardless of age as there are elements that will connect with you (yes, YOU)! 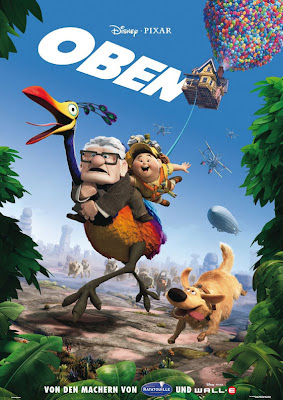 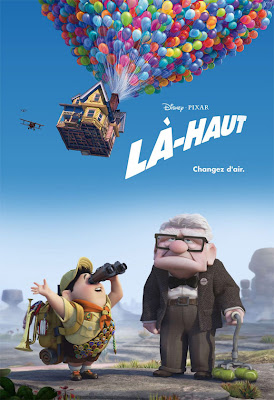 OK, OK, I do have a complaint and that is the design for Carl is just too squarish. Yes, I understand it's a deliberate move to manifest the facet of his character. Still...
Rating: 8.5/10

I'm glad u enjoyed it as much as I did. It's a really beautiful film dat is fun and fun for everyone for all ages! And it doesnt matter if u watch it in 3D or 2D.